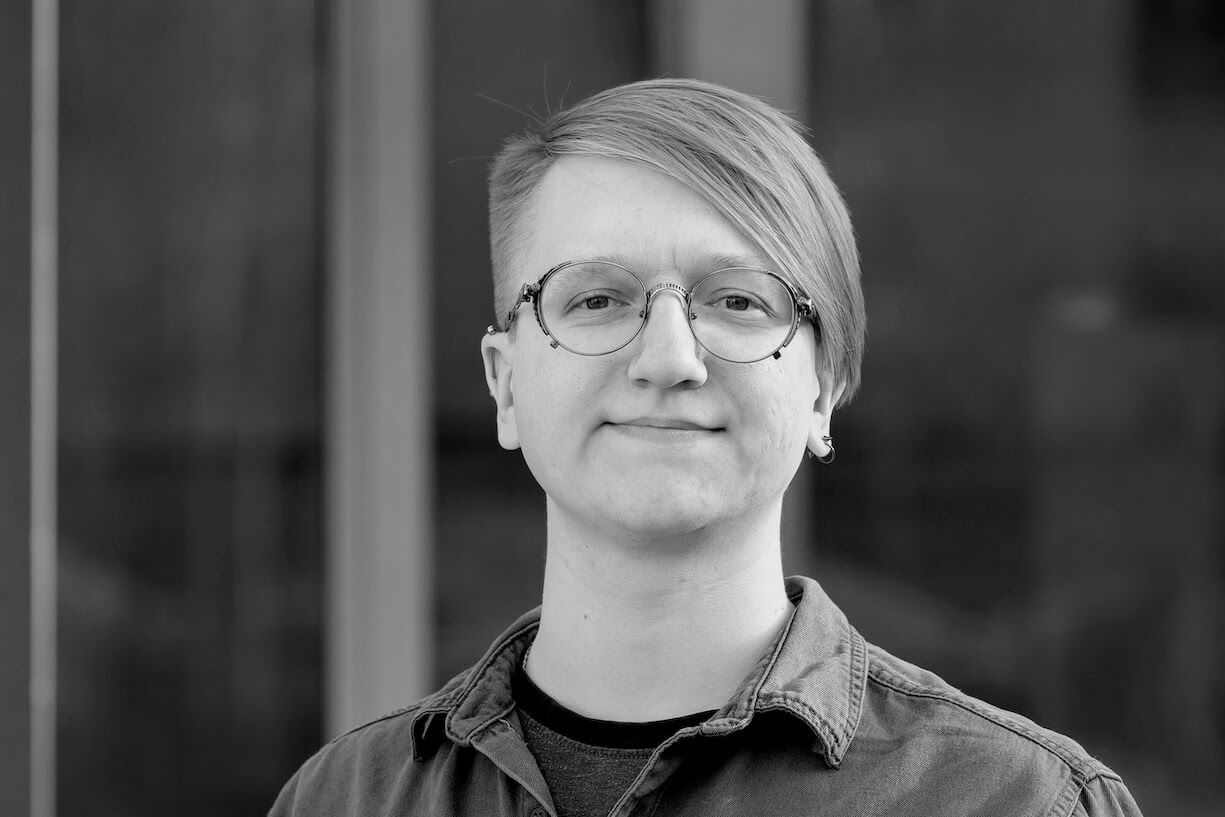 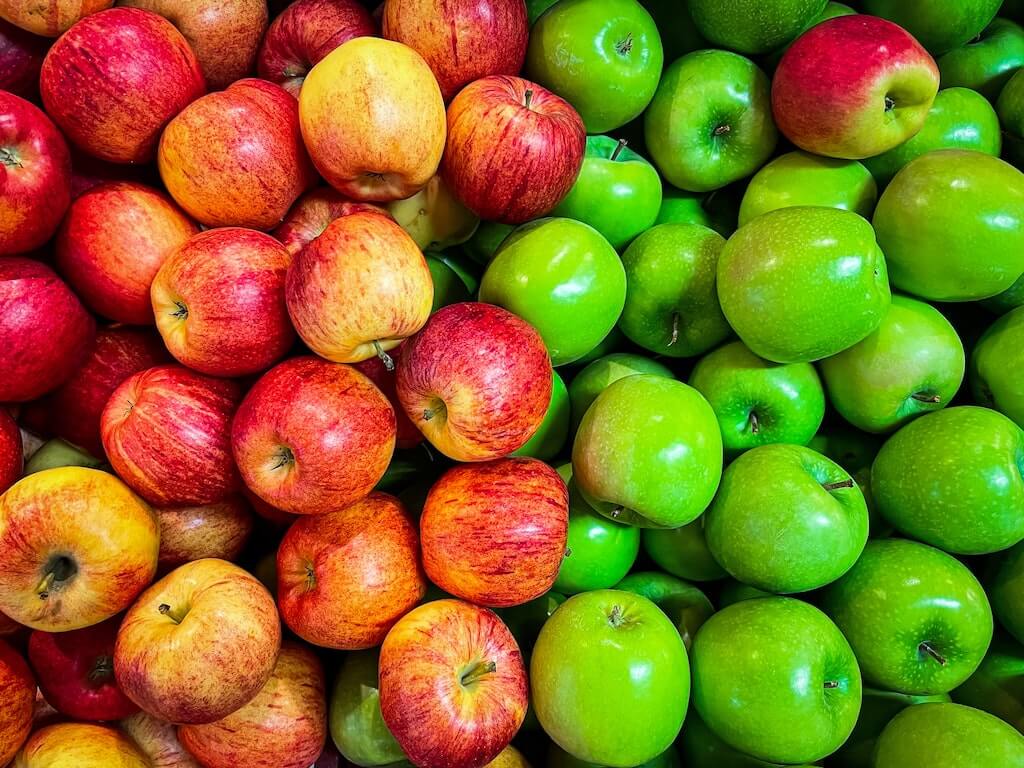 Whenever we train and deploy a machine learning model, we want to make sure that the model performs well in production.

Models need monitoring because things happen in the real world that we can't account for during training. The most obvious example of this is when the real-world data drifts from the training data, or when we encounter outliers. We use monitoring to make decisions, like when to re-train or when to get new data.

There are a few specific things to monitor for

At a high level there are two kinds of model monitoring:

In this blog post, we will focus mainly on real-time monitoring, comparing the approach taken by two tools, Evidently and Seldon's Alibi Detect.

There are a few things that we use to evaluate and compare these tools:

Evidently is a Python library available under the Apache 2.0 license. This is a tool devoted to making model monitoring simple. Evidently is platform-agnostic, so it works with any model serving setup and any machine learning framework.

Out of the box, Evidently comes with some basic dashboards telling us about:

These dashboards make it easy to get started right away with Evidently, but for robust production monitoring we can take advantage of another feature, which is integration into Prometheus and Grafana. The combination of Prometheus and Grafana is already a widely-adopted solution for application monitoring and dashboarding, and by combining model metrics with application metrics you're able to build dashboards that give real-time insights into your entire software stack.

The simplest way to use Evidently. You'll need some reference data, which is a sample of the data that was used to train the model, along with some current data, which you've collected from the production model. As an example, we can perform data drift analysis in a Jupyter Notebook:<pre><code>from evidently.dashboard import Dashboard
from evidently.dashboard.tabs import DataDriftTab
drift_dashboard = Dashboard(tabs=[DataDriftTab(verbose_level=1)])
drift_dashboard.calculate(reference_data, current_data, column_mapping=None)
drift_dashboard.show()

In order to determine that data has drifted, Evidently compares the reference and real-world distribution using a statistical test. These tests may be familiar to many data scientists: to detect drift, a test called Kolmogorov-Smirnov is used for numerical features, and a Chi-Squared test for categorical features. It's worth noting that these tests are suited to tabular data, but not to other kinds of data, like images.

Though it's easy to get this up and running, offline analysis isn't very useful for production monitoring. For that, we need real-time.

Evidently have provided an example set-up for real-time monitoring on Github. Essentially, the way this works is you have a monitoring service which sits alongside your deployed model. The monitoring service collects the inputs and outputs to your model and calculates metrics for things like drift (using the same statistical tests that are available for offline analysis).

Finally, the provided example demonstrates using Evidently with Prometheus and Grafana. As we mentioned earlier, this is a really powerful feature, because it means you can combine your model metrics with application metrics from other components in your software stack, and build unified dashboards.

Below shows a simple example of this:

Alibi Detect is a Python library developed by Seldon and available under the Apache 2.0 license. This library aims to be a "go-to library for outlier, adversarial and drift detection in Python".

Alibi is built around things called detectors. A detector addresses a specific kind of model monitoring use-case. These are similar to Evidently's monitoring service concept. Alibi includes a number of pre-made detectors:

These all work with a variety of data types:

In comparison with Evidently, there is a richer set of data types and statistical tests available in Alibi. However, it's important to know it's not platform-agnostic; Alibi is designed to be used together with Seldon Core. In contrast, Evidently aims to work anywhere.

In a similar way to Evidently, Alibi can be used directly in Python scripts or notebooks to do offline analysis. The usage and features looks very similar to Evidently's, so we haven't included a code sample here. Onwards to real-time monitoring!

Real-time monitoring is where Alibi Detect really shines. The implementation is mature and relatively easy to set up. However, since it is tied strongly to Seldon Core, it only makes sense to use Alibi if you also use Seldon for model serving.

In case you're not familiar with it, a quick explanation on Seldon Core: it's a model serving framework built on top of Kubernetes. Seldon makes it very easy to deploy a model; what Alibi adds is the ability to deploy a detector alongside the model. The detector is just like Evidently's monitoring service, in that it observes model inputs and outputs, and calculates metrics that are relevant to model performance.

Unlike Evidently, Alibi comes with a set of pre-trained detectors which cover common monitoring tasks. You can either use these, or build your own, depending on your needs.

Both tools are under development and we expect to see a lot of new features in the future.

It's true that Alibi is further along than Evidently in terms of features. But Evidently aims to provide a solid approach to monitoring that works on any platform, and that's a more ambitious goal. We think Evidently will catch up quickly feature-wise.

Depending on the task, we can provide some suggestions as to which tool is more suitable.